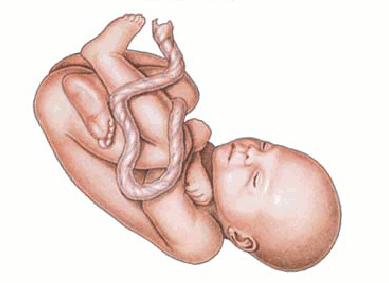 You are already having a lot of discomfort in your body. The uterus gets accommodated in the body, in the cavity of the uterus.

The mother experiences breathing difficulty and many ladies may have edema which happens from the swelling of feet.

If the face and hands begin to swell it is a matter of concern and that’s when the doctor should be contacted. There is a chance of pre-eclampsia during this stage.

Insomnia and constipation also trouble the mom at this stage. This is due to the rise in the hormonal levels.

There is a tendency to urinate frequently. This is because the uterus has grown and this exerts pressure right on the urinary bladder.

Just because you have a growing tummy it is difficult for you to lie in a comfortable position.

Sleeping on the left is advisable as blood can flow to all parts of the body. If you are in a reclining position, it will help to check the backaches due to the baby’s increasing weight.

During this time a major problem is constipation. The hormones secreted during pregnancy will not allow proper digestion and hence this problem.

You must exercise on a regular basis and also eat foods that are very rich in fiber and also whole grains and vegetables along with lots of water.

Your little baby is now growing very fast and he weighs around three pounds.

The lanugo is vanishing and the eyelids can close and open and the little nails on the toes are also growing. The bone marrow is now responsible for red blood cell production.

The baby now weighs about 3 pounds and measures around 27 cm/ The baby grows fast and accumulates a lot of fat. This makes him or her look less wrinkled and the fat gives him more warmth after the baby is born.

The baby develops a strong grip. He starts sucking his thumb and his gums and teeth are also developed.

The baby’s brain is developing gradually and he becomes very much aware of his surroundings.

The eyes are gaining the sight and he can now feel the light and the darkness. It can open and close its eyes. The baby’s eyes can produce tears.

It is very interesting to know that he/she starts recognizing the mother’s voice.

This is the time for the mom to decide on breastfeeding and the dad would respect her opinion. If she decides to breastfeed, he can also discuss the pros and cons of her.

The inspiration of the week