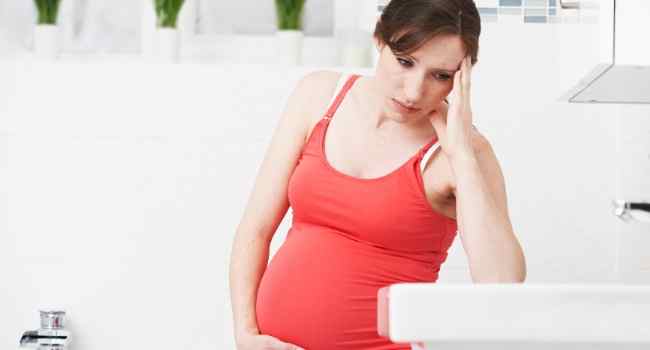 Why do they call it morning sickness if I feel nauseated all day long?

About three-quarters of pregnant women have nausea (and sometimes vomiting) during their first trimester.

For some, it’s worse in the morning and gets better over the day, but “morning sickness” can strike at any time.

Nausea usually starts around 6 weeks but can come on as early as 4 weeks and tends to worsen over the next month or so.

About half of women who get it feel complete relief by about 14 weeks. For most of the rest, it takes another month or so for the queasiness to ease up, though it may return later and come and go throughout pregnancy.

What causes nausea and vomiting during pregnancy?

No one knows what causes nausea during pregnancy, but it’s probably some combination of the many physical changes taking place in your body.

Some possible causes include:

You may have heard that morning sickness can be caused by a B vitamin deficiency.

While taking a vitamin B6 supplement does seem to help ease nausea in many pregnant women, that doesn’t mean they have a vitamin deficiency.

At least one study has shown no significant differences in the levels of B6 in women with morning sickness and those without.

No one knows why B6 is helpful. There’s also some evidence that taking a multivitamin at the time of conception and in early pregnancy helps prevent severe morning sickness, but again, no one knows why.

Some researchers have proposed that certain women are psychologically predisposed to having nausea and vomiting during pregnancy as an abnormal response to stress.

However, there’s no good evidence to support this theory. (Of course, if you’re constantly nauseated or vomiting a lot, you certainly may begin to feel more stressed!)

Are some pregnant women more likely than others to feel nauseated?

You’re more likely to have nausea or vomiting during your pregnancy if any of the following apply to you:

Will my nausea affect my baby?

Mild nausea and occasional vomiting commonly associated with morning sickness won’t threaten your baby’s well-being as long as you’re able to keep some food down and drink plenty of fluids.

After all, for most of the first trimester, you’re just talking about a tiny embryo that doesn’t need too many calories.

If you find that you’re unable to eat a balanced diet, it’s a good idea to take a multivitamin (one with a low dose of iron or no iron if that mineral makes your nausea worse) to make sure you’re getting the nutrients you need.

It’s usually not a problem if you don’t gain any weight in the first trimester, as long as you’re not starving yourself and able to stay hydrated.

Have faith that your appetite will return soon enough and you’ll begin gaining weight.

If I don’t have morning sickness, does that mean I’m more likely to have a miscarriage?

Not necessarily. Several studies have indeed shown that women who have miscarriages are less likely to have had nausea. (If your baby or your placenta is not developing properly, you’ll have lower amounts of pregnancy hormones in your system, so it follows that you would have little or no nausea.)

But there are also plenty of women with perfectly normal pregnancies who manage to escape nausea during their first trimester. Count yourself lucky and don’t obsess about it if you’re not suffering!

What can I do to get relief?

Not all of the following suggestions are supported by hard evidence, but they’re all commonly recommended by obstetricians and midwives, and many women swear by them.

What if I just can’t keep anything down?

Call your provider if you haven’t been able to keep anything (including fluids) down for 24 hours. (If you’re newly pregnant and don’t yet have a doctor or midwife, go to the emergency room.)

You may have a condition called hyperemesis gravidarum (literally, “excessive vomiting in pregnancy”). This condition can be difficult to manage.

But the sooner you’re diagnosed and begin treatment, the more likely you’ll be able to avoid severe symptoms.

Your caregiver will probably want to give you some intravenous fluids right away since you’ll most likely be seriously dehydrated.

Then she’ll need to do some tests to check your electrolyte levels and make sure no underlying disease is causing your constant vomiting.

Depending on your condition, you may need to be hospitalized for a few days so that you can continue to receive IV fluids and medication.

Many women feel much better after they’re rehydrated and can control their symptoms with anti-nausea medication.

In rare cases, you’ll need to continue to receive intravenous therapy on and off either in the hospital or at home.

If inadequately treated, this condition can result in chronic dehydration, weight loss, malnutrition, and other complications for you and your baby. 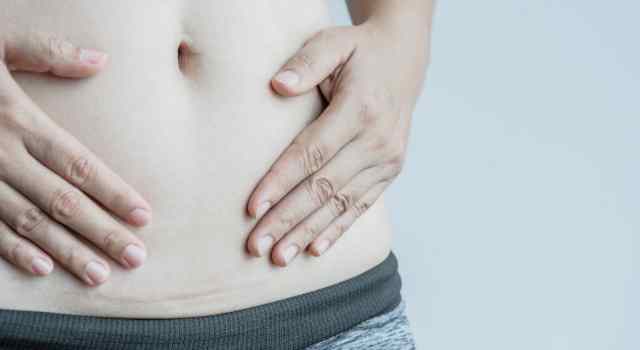 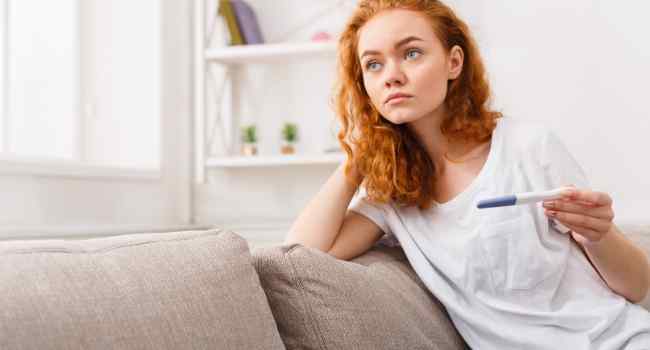 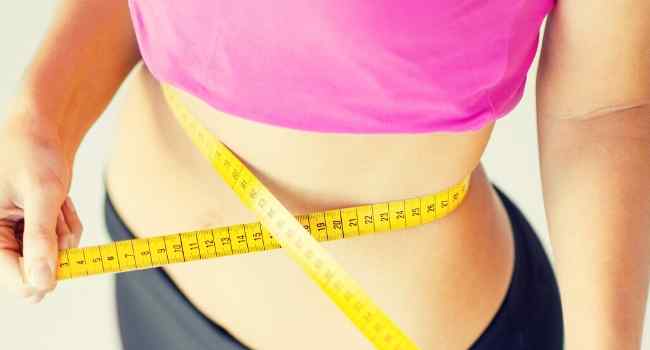 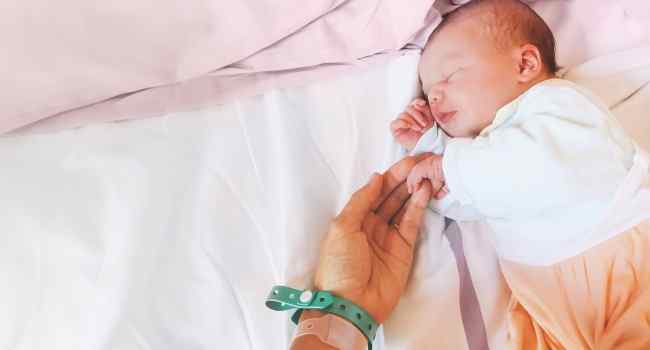 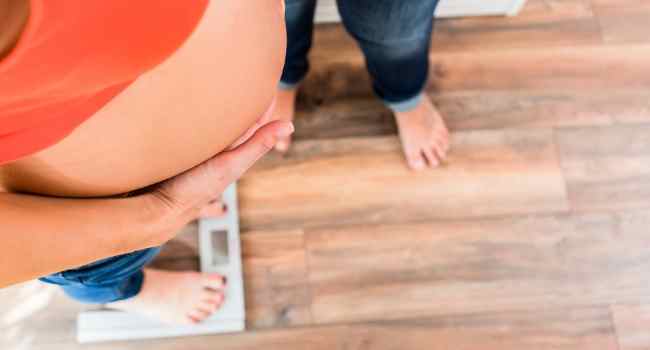 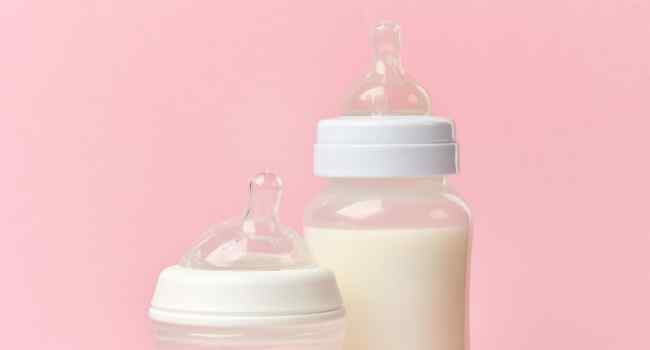