Skip to Content
Home Blog blog How To Handle The Toddler Aggression? 5 Things To Do!!
Share on TwitterShare on FacebookShare on PinterestShare on WhatsApp 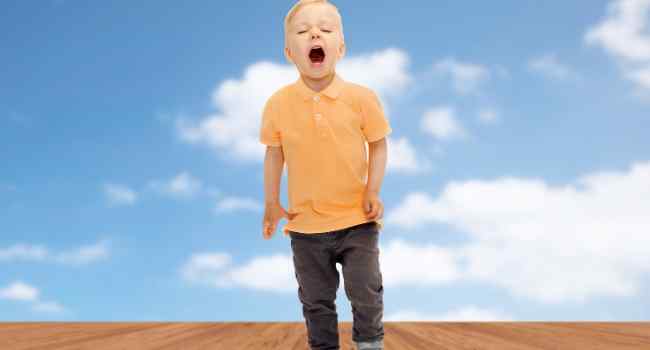 How To Handle The Toddler Aggression: How to deal with hitting, biting, and more

Shocking as it may be to you (and onlookers), aggressive behavior is a normal part of your toddler’s development.

“Some degree of hitting and biting is completely normal for a toddler,” says Nadine Block, executive director of the Center for Effective Discipline in Columbus, Ohio.

That doesn’t mean you should ignore it, of course. Let your toddler know that aggressive behavior is unacceptable and show him other ways to express his feelings.

Follow up with logical consequences. If your child gets into the ball pit at the indoor play center and immediately starts throwing the balls at other kids, take him out.

Sit down with him and watch the other kids play, and explain that he can go back in when he feels ready to join the fun without hurting other children.

Avoid trying to “reason” with your child, such as asking him, “How would you like it if he threw the ball at you?” Toddlers don’t possess the cognitive maturity to be able to imagine themselves in another child’s place or to change their behavior based on verbal reasoning. But they can understand the consequences.

Yelling, hitting, or telling your child he’s bad won’t get him to curtail his behavior — you’ll just get him more riled up and give him examples of new things to try.

In fact, watching you control your temper may be the first step in his learning to control his.

Try to respond immediately whenever your toddler is aggressive.

Don’t wait until he hits his brother for the third time to say, “That’s enough!” He should know instantly when he’s done something wrong.

Remove him from the situation for a brief time-out (just a minute or two is enough). This is the best way to let him cool down, and after a while, he’ll connect his behavior with the consequence and figure out that if he hits or bites, he ends up out of the action.

As much as possible, respond to each episode the way you did last time. Your predictable response (”Okay, you bit Billy again — that means another time-out”) will set up a pattern that your child will recognize and come to expect.

Eventually, it will sink in that if he misbehaves, he’ll get a time-out.

Even in public, where you may be mortified by your child’s behavior, don’t let your embarrassment cause you to lash out at him.

Other parents have been there too — if people stare, simply toss off a comment like “It’s hard to have a 2-year-old,” and then discipline your child in the usual fashion.

Wait until your toddler has settled down, then calmly and gently review what happened. Ask him if he can explain what triggered his outburst.

Emphasize (briefly!) that it’s perfectly natural to have angry feelings but it’s not okay to show them by hitting, kicking, orbiting. Encourage him to find a more effective way of responding — by “talking it out” (”Tommy, you’re making me mad!”) or asking an adult to help.

Make sure your child understands that he needs to say he’s sorry after he lashes out at someone.

His apology may be insincere at first, but the lesson will sink in. The passions of toddlerhood can overtake a child’s natural compassion sometimes.

Eventually, he’ll acquire the habit of apologizing when he’s hurt, someone.

Rather than giving your child attention only when he’s misbehaving, try to catch him being good — for example, when he asks to have a turn on the swing instead of pushing another child out of the way.

Praise him lavishly when he verbalizes his desires (”That’s so great that you asked to have a turn!”) and, in time, he’ll realize how powerful words are.

Limit TV time. Cartoons and other shows designed for young children can be filled with shouting, threats, even shoving and hitting.

Try to monitor which programs he watches, particularly if he seems prone to aggressive behavior.

When you do let your child watch TV, watch it with him and talk to him about situations that arise: “That wasn’t a very good way for him to get what he wanted, was it?” (The American Academy of Pediatrics recommends that children under the age of 2 watch no TV at all.)

Provide physical outlets. You might find that unless your toddler gets a chance to burn off his abundant energy, he’s a terror at home. If your child is high-spirited, give him plenty of unstructured time, preferably outdoors, to let off steam.

Don’t be afraid to seek help. Sometimes a child’s aggression requires more intervention than a parent can provide.

If your child seems to behave aggressively more often than not, if he seems to frighten or upset other children, or if your efforts to curb his behavior have little effect, talk to your child’s doctor, who may, in turn, recommend a counselor or child psychologist.

Together you can determine the source of the behavior and help your child through it.

Remember, your child is still very young. If you work with him patiently and creatively, chances are that his pugnacious tendencies will soon be a thing of the past. 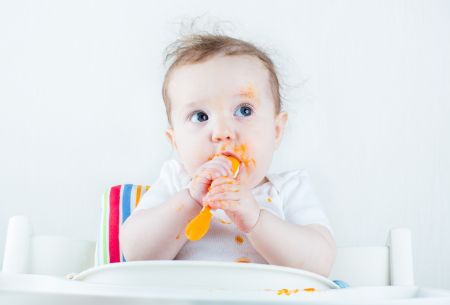 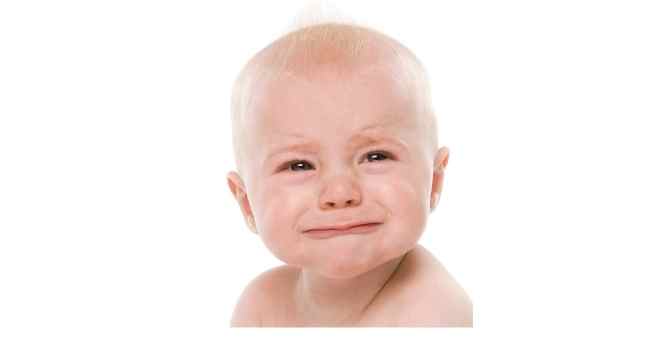 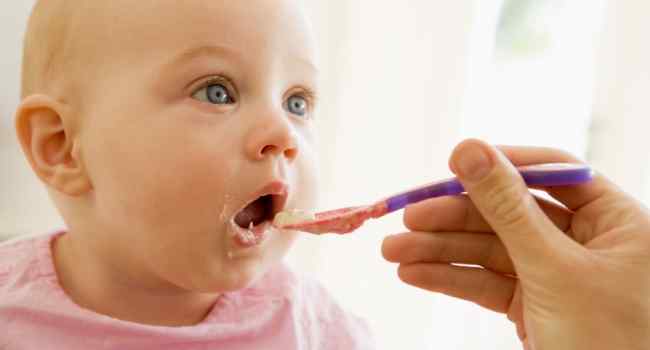 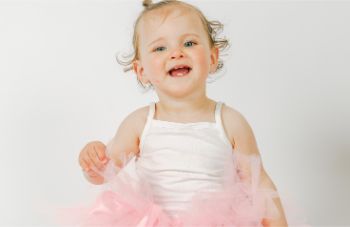 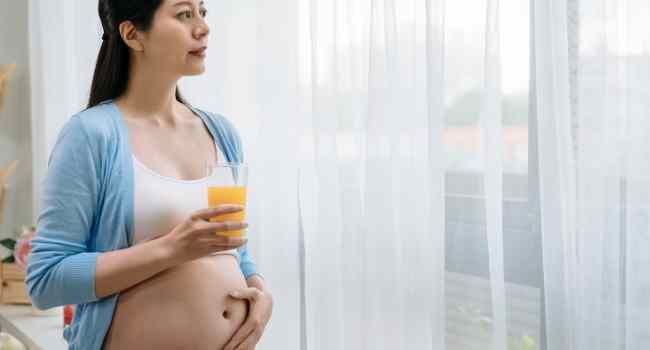 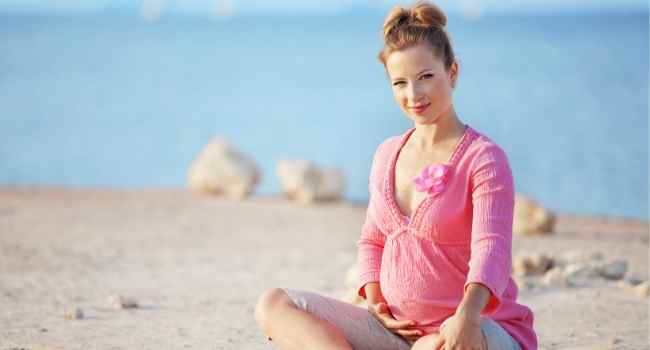