Skip to Content
Home Blog blog Smoking During Pregnancy: Understand The Risks
Share on TwitterShare on FacebookShare on PinterestShare on WhatsApp 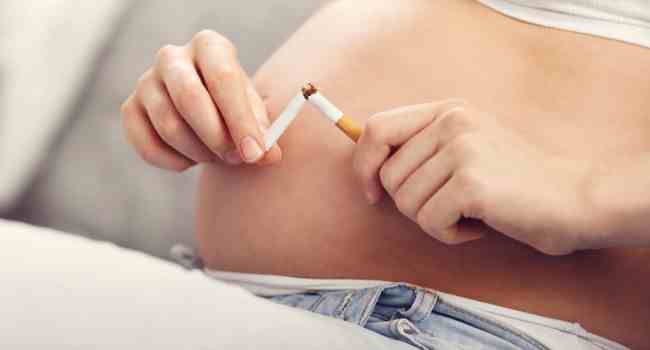 Smoking During Pregnancy: Understand The Risks

Pregnancy is about creating a new life, but ultimately it is the mother’s decision whether or not to continue smoking during pregnancy.

Your pregnancy can be a powerful motivation to give up smoking because you’re making this choice on behalf of your unborn child who is completely dependent on you.

Smoking makes it harder to conceive, irrespective of which partner smokes.
Both female and male smokers have lower fertility levels, while adults who were born to mothers who smoked have less chance of becoming a parent themselves. Smoking also reduces the chances of IVF succeeding.
It’s thought nicotine reduces a woman’s fertility by affecting the production of hormones that are necessary for pregnancy. Smoking also impedes the transportation of the egg through the Fallopian tubes to the womb.
Male smokers tend to have a sperm count that is 15 percent lower than that of non-smokers. Smoking can also:

Smoking can also affect the blood vessels that supply the penis, causing erection problems.
If you’re trying for a baby, all of the above could impair fertility.
Quitting smoking will increase your ability to conceive and your likelihood of success with IVF. 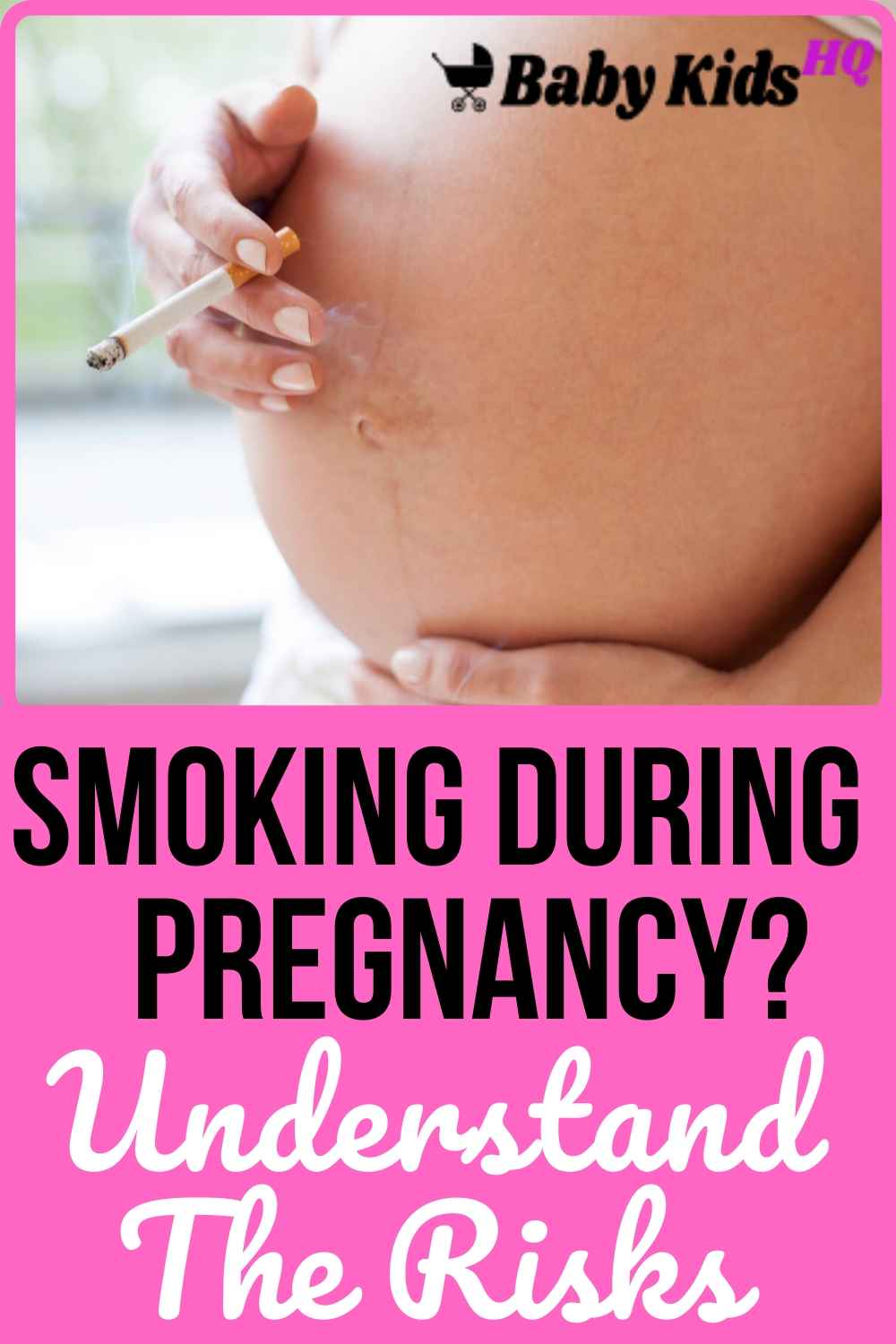 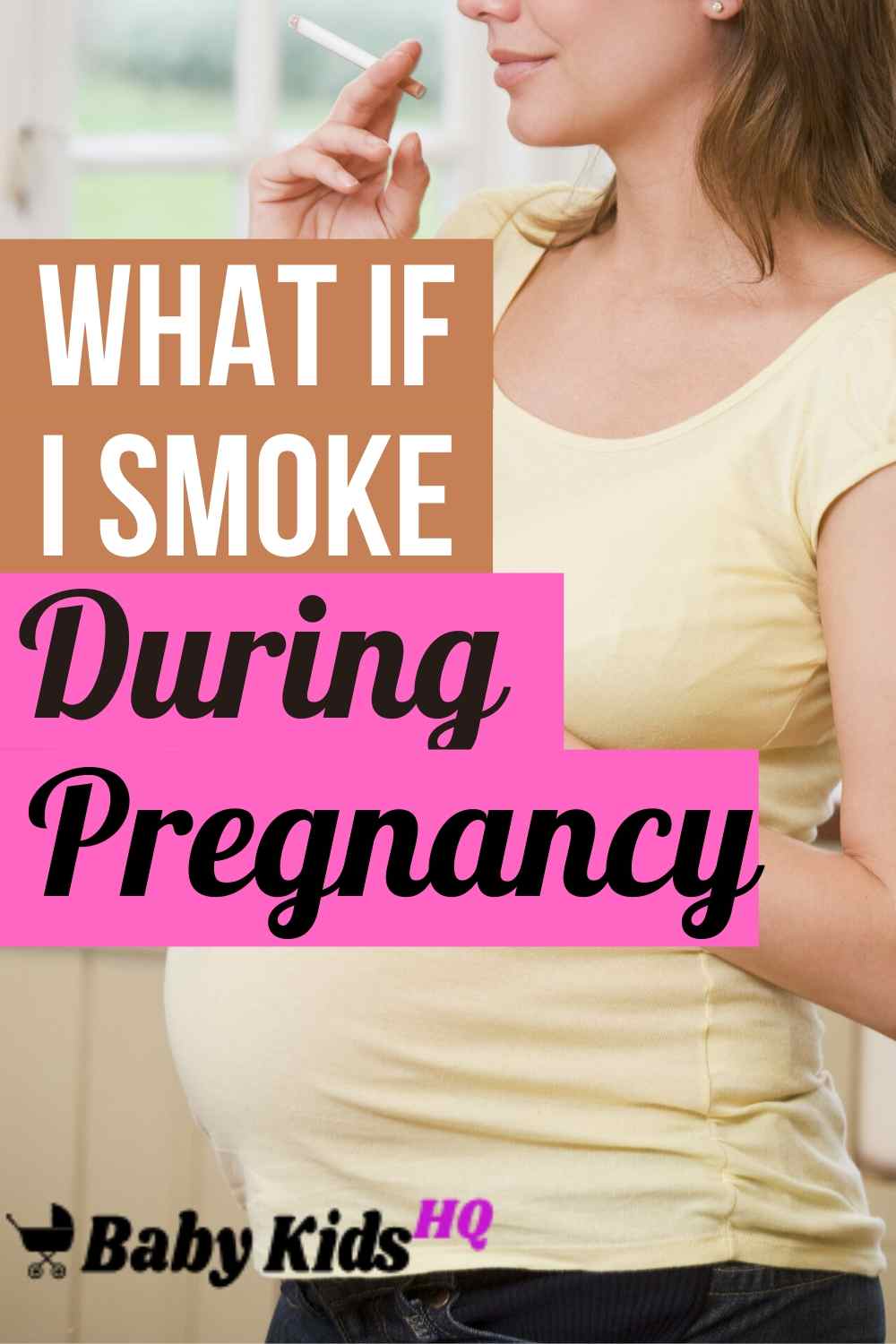 Why is it harmful to smoke during pregnancy?

A baby in the womb gets everything from its mother. Nutrients and oxygen come via the placenta and umbilical cord.

Smoking not only exposes the fetus to toxins in tobacco smoke, but it also damages placental function.
When a person smokes, some of the oxygen in their blood is replaced by carbon monoxide. If a pregnant woman smokes, her blood and therefore her child’s blood will contain less oxygen than normal.

This can cause the fetal heart rate to rise as the baby struggles to get enough oxygen.
The particles in tobacco smoke contain different toxic substances that change the blood’s ability to work in a healthy and normal manner. This can affect the placenta that feeds the baby.

How smoking harms the unborn baby

Babies born to mothers who smoke:

Also, pregnant women who smoke increase their risk of early miscarriage.
In later pregnancy, smoking mothers are at increased risk of the baby’s placenta coming away from the womb before the baby is born (placental abruption). This may cause the baby to be born prematurely, starve of oxygen, or even die in the womb (stillborn).

It is never too late to stop smoking. Every cigarette you decide not to smoke will help your and baby’s health.
Much of the damage caused by smoking can be reversed because your body is a living organism that can heal itself.
Women who stopped smoking at the halfway point in their pregnancy gave birth to babies with the same average weight as women who had not smoked at all during pregnancy.
You may be tempted just to cut down, but many smokers find they inhale more deeply when smoking fewer cigarettes.

So though the number of cigarettes decreases, the intake of damaging substances don’t because residues are concentrated towards the butt.
Other studies show that even moderate cigarette smoking is damaging to the fetus, making quitting the most important thing you can do to improve your and baby’s health.

How to stop smoking

You can get support and advice about stopping smoking from your midwife, antenatal clinic or GP. Evidence shows that counseling by qualified health professionals can double quit rates for pregnant women.
Nicotine replacement therapy (NRT) should not ideally be used by pregnant women as an aid to stopping smoking.

But for the heaviest smokers who are unable to give up using willpower alone, NRT will deliver less nicotine than cigarettes and none of the other disease-causing agents, eg tar.
You should only use NRT while pregnant after carefully discussing all the risks and benefits with your doctor. 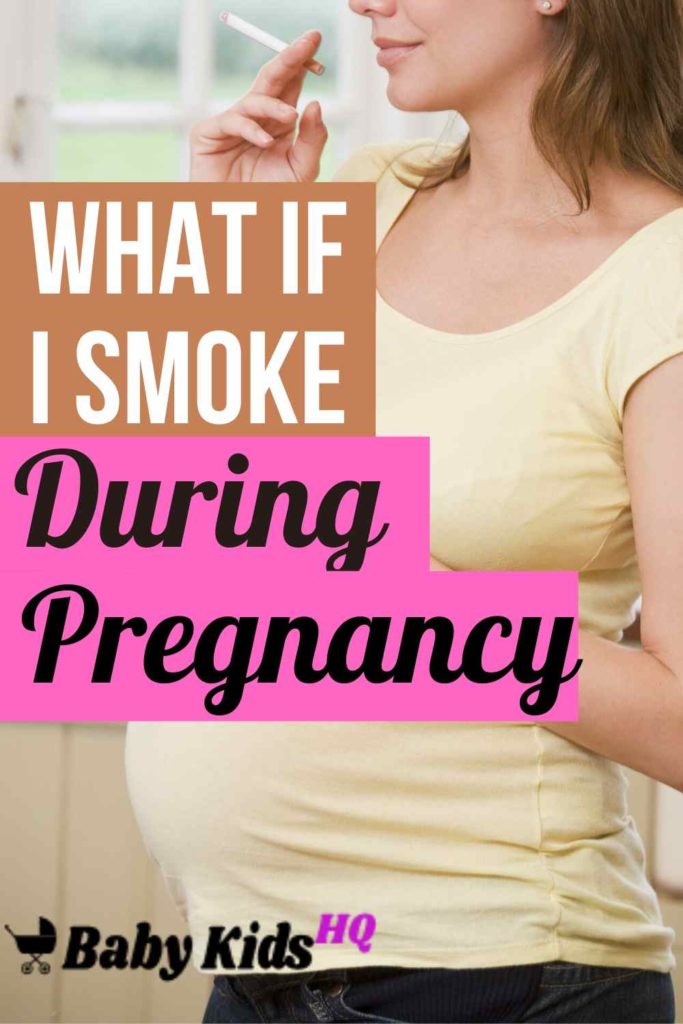 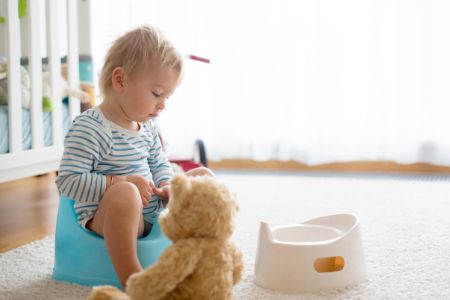 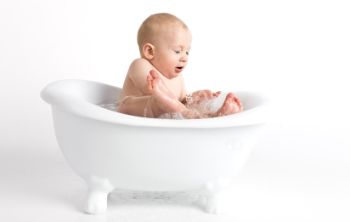 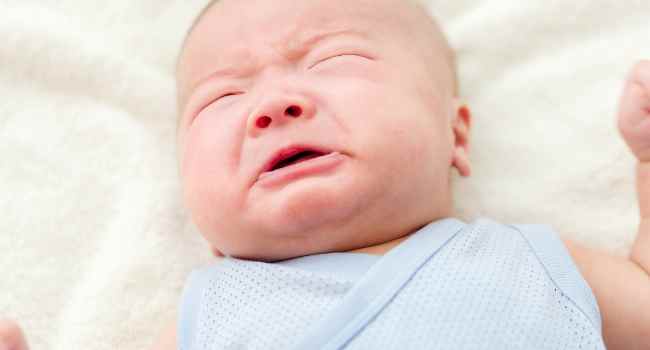 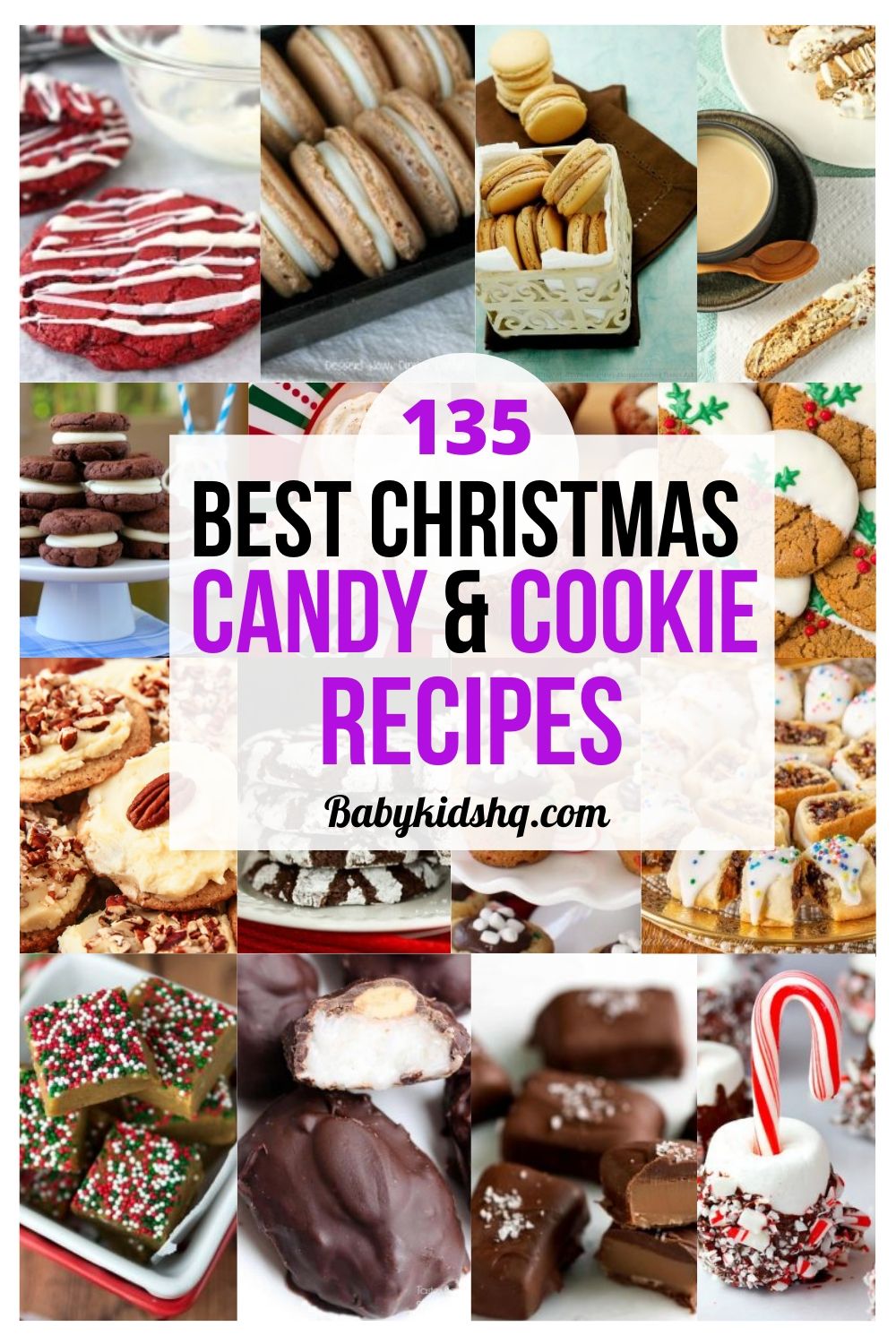 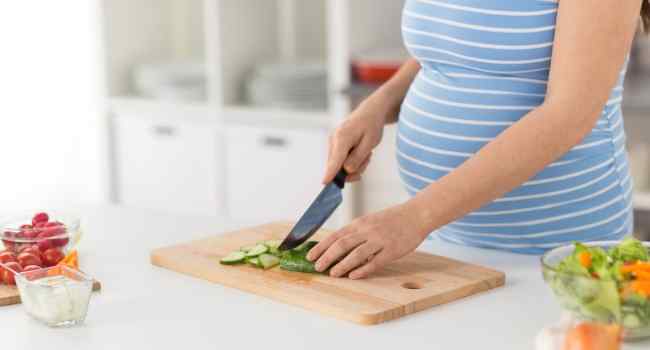